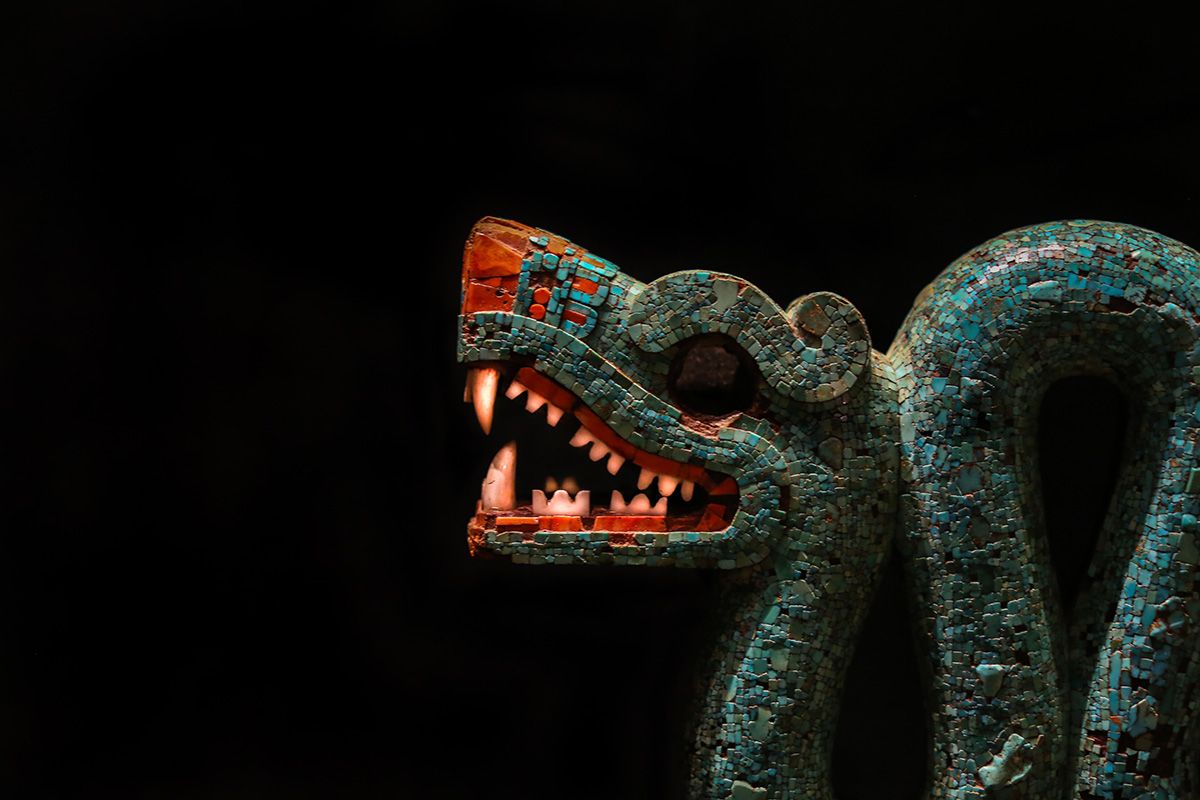 Well, well, well... so you already thought I was dead... sorry, but no! Although not for lack of opportunities. So, life has been behaving like...mmm, well life. And after a few adventures, a trip to the other side of the planet, facing lethal snakes and losing a foot (temporarily, and not snake related) I'm back! And stronger than ever 💪🏻 (sans foot).

Although I haven't written in a few months I have been working at the regular rhythm, but also took a long vacation that allowed me to take distance with my journey and reflect on it, and this is what I have realized:

So yeah, basically I have been focusing too much on the little things and slacked and lost track fo the main goal, which was building profitable products and learning along the way, not writing motherfucking Captain's Nemo diary.

No one gives a damn if I sepend 33,5 hours designing and 11,1 pair programming with my buddies. I know what you are thinking: "But Vilva, I love your graph reports, I'm sure everyone does", trust me friend, I'm the one watching the analytics, no one gives a fuck at the time of writing this.

And to be honest I could have focused on writing more useful stuff, like problem solving, instead of a log diary. On the learning side, I'm more than happy, but on the product/profit, I have done pretty poorly.

I have been working non-stop the past few weeks focusing just on building and shipping, and OMFGBBQ if I have enjoyed it. So from now on, I will let the writing flow instead of sticking to strict rules (which to be honest I foresaw breaking from day 1 😁)

But not everything is lost! The launch is here, 3 er..4.. no! just 5 months later than expected (ok, I had to learn backend development, give me some slack!)

Can you hear that? It's the sound of a goddamn Saturn V with my first experiment heading straight to the moon! yay! 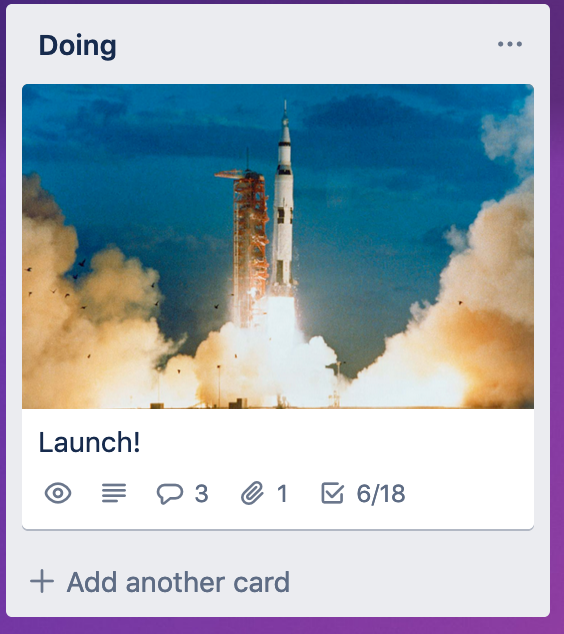 I literally just did the last checks (for the 10000th time) to be sure nothing was failing and I can proudly say Byte Vitae 1.0 is officially done.

I will write a more detailed post about preparing the release process because it has been quite an experience and I expect quite more to come the following days.

Tomorrow I'm doing the big launch to Product Hunt and other places. And if you are reading this coming from there, please give me some love (and upvote!) 🖤

Gambling time! I predict Byte Vitae will hit 250 votes and be TOP 3 of the day 🎲 (leaving this for future glory... 👀)

Oh boy, next plans...things are getting interesting, to say the least.

Being the shittypreneur I have been. I have generated 👌🏻 euros until now, so long story short the money reserve is getting empty. Everything depends on how this month develops.

Ideally Byte Vitae does great and starts (even if slowly) generating profit month to month (common people, subscribe to PRO plans! 🙏🏻)  and pretty soon, I can live off it. If not, which according to statistics is a very possible scenario I need to get money from somewhere else

Unless things go incredibly well I will have to look for a job, which is another adventure all on its own! So my next plans include a juggling of:

BTW, if you know some cool place that is looking for remote developers give me a ping! 😘🤟🏻

So yeah, it seems the journey is arriving to a slowdown, but not to an end...